The Objective of VHP Thailand is to organise - consolidate the Hindu society and to serve - protect the Hindu Dharma. VHP Association Thailand is committed to promoting Hindu Dharma and creating a supportive environment to strengthen the Hindu community in Thailand. Vishwa Hindu Parishad Association, Thailand or VHP-Thailand is a social and cultural organization officially registered in July 2011 with the Government of Kingdom of Thailand. It acts as an institution dedicated to the overall welfare of the Hindu community living in Thailand. Under the leadership of Shri Susheel Kumar Saraff, President, its activities are guided by the Governing Council. The Executive Committee and a team of dedicated volunteers are working to promote the social cause with their voluntary efforts and contributions. With over 500 members in Thailand now, VHP Association has been growing rapidly over the years. In order to maximize the impact to the larger Hindu community, VHP Association Thailand has extended the outreach efforts and developed a strong partnership with most Hindu organization including temples and associations in Thailand. 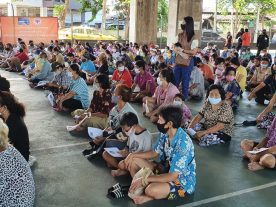 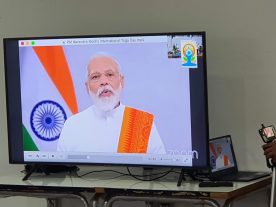 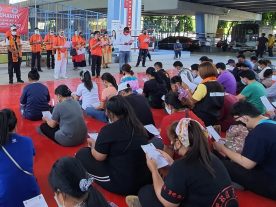 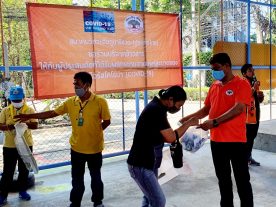 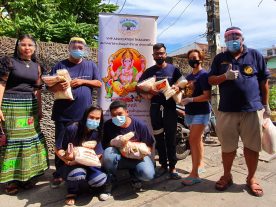 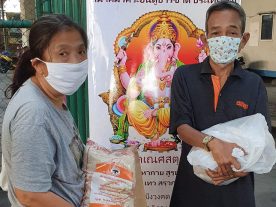 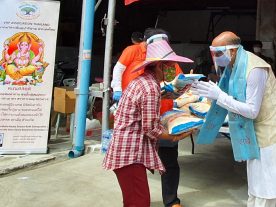 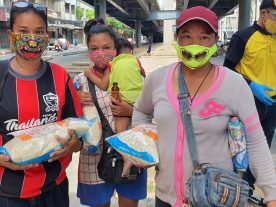 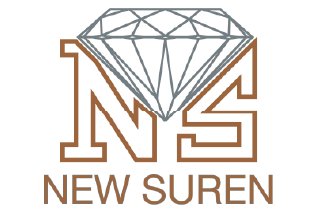 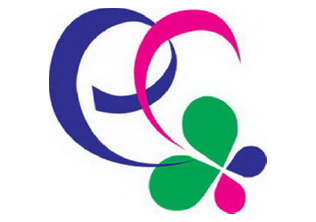 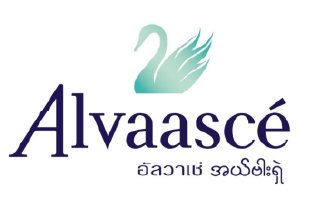 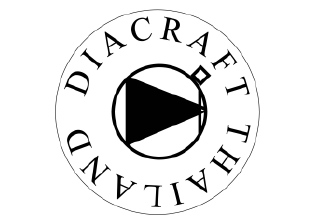 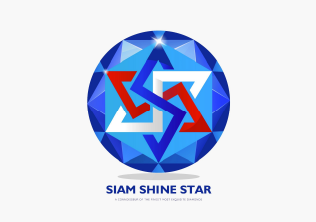 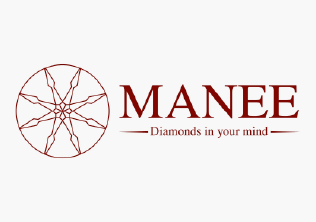 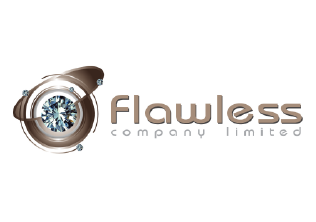 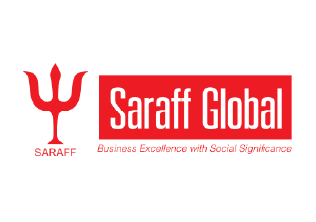 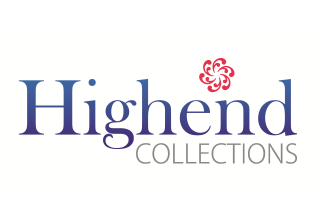 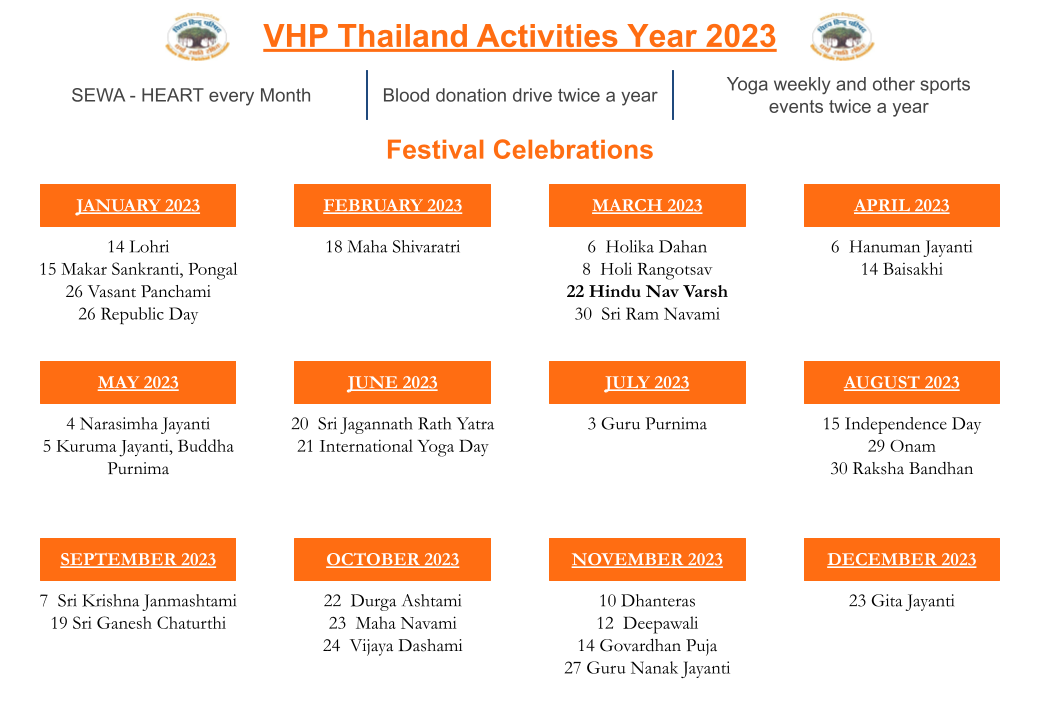